The Heidelberg Speedmaster CD 102 range (or  SM 102 CD, as many people still call it, arrived in 1987 to complement the SM 102 range which soon became known as the "Classic" Speedmaster.  CD stood for carton design, the double circumference impression cylinders making it more suitable for card than the single circumference Classic, which was designed to allow perfecting.
Still in production today and very popular as a used press on the secondhand market, the CD 102 comes in from one to 12 colours. From the early 1990s most were equipped with autoplate and all had CPC, Alcolor damping and autowashes. 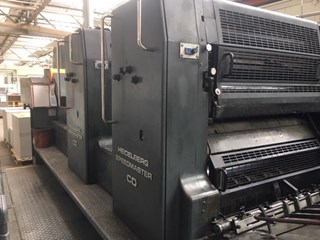 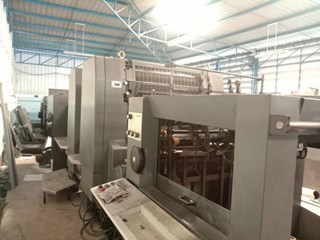 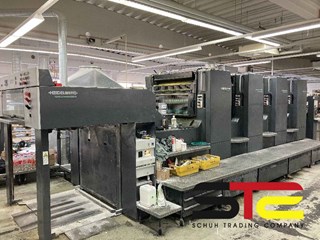 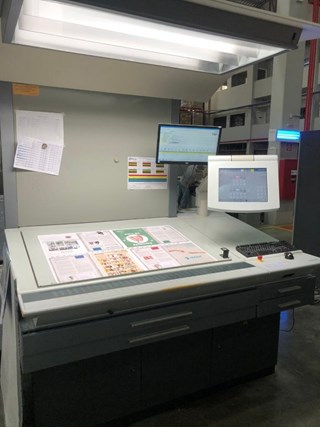 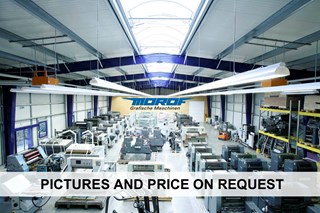 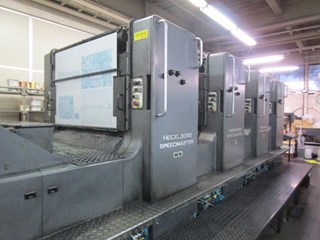 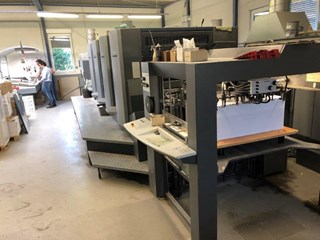 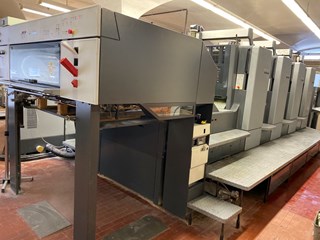 As OWNER, We are pleased to offer you to our standard conditions of sale and delivery the following machines - subject to prior sale: HE ... 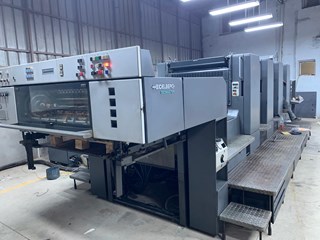 ONLY 28 mio impression, the printer died 10 years ago and the machine was in use very rarely! Alcolor film dampening Technotrans cooling s ... 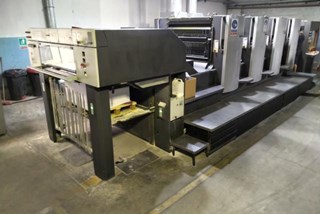 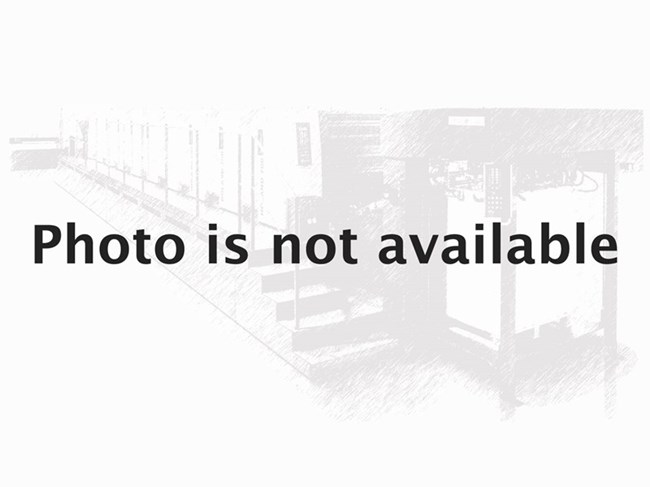 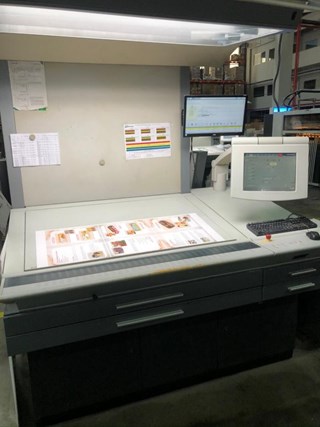 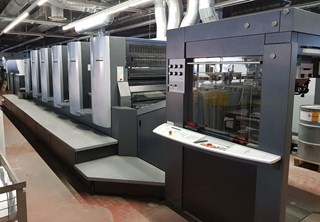 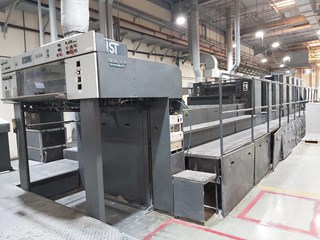 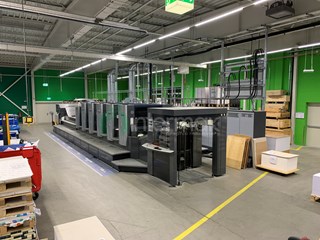 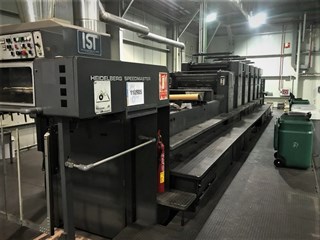 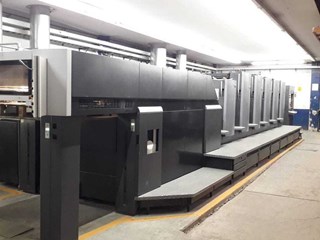 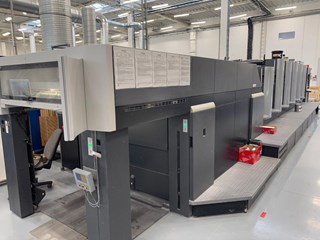